The people and experience behind Scientific Visual 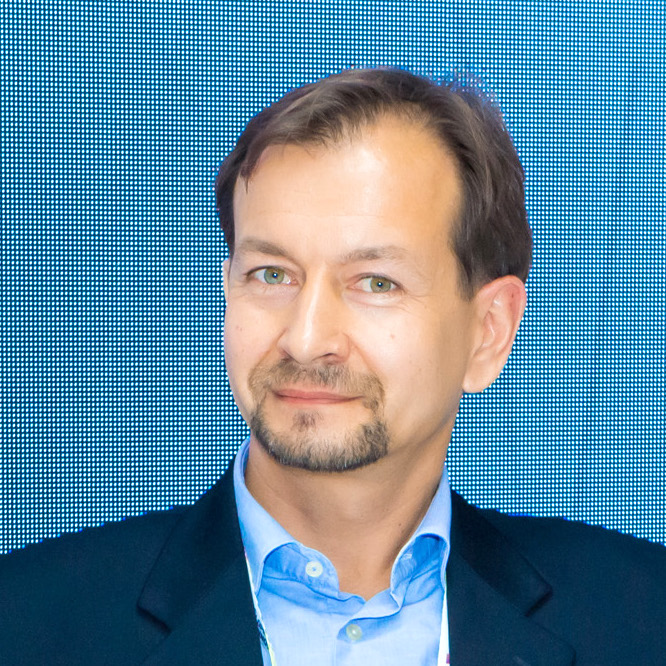 With 15+ years of experience in developing advanced materials and crystal optics, Ivan leads Scientific Visual projects from conception to completion. Ivan is member of SEMI Task Force for sapphire standardisation in China and the Forbes magazine contributor. Expert in problem solving and bringing clarity to complex problems. Prior to his entry into Scientific Visual he worked as CEO of Octonus Suisse SA, a company specialized in diamond design.

Education: PhD in Material Science from the Swiss Federal Institute of Technology (EPFL) in Lausanne, and MSc in Physics from Moscow, Russia.

Experienced business developer and manager with entrepreneurial drive, Frédéric leverages an engineering and computer science degree with 30+ years’ experience in the high tech industry producing tangible products. His profile is complemented by business administration courses from Kellogg School of Management and IMD. His other activities include consulting mandate for Private Equity Investment firm in NY, and due diligence activities in the context of Merger and Acquisition. 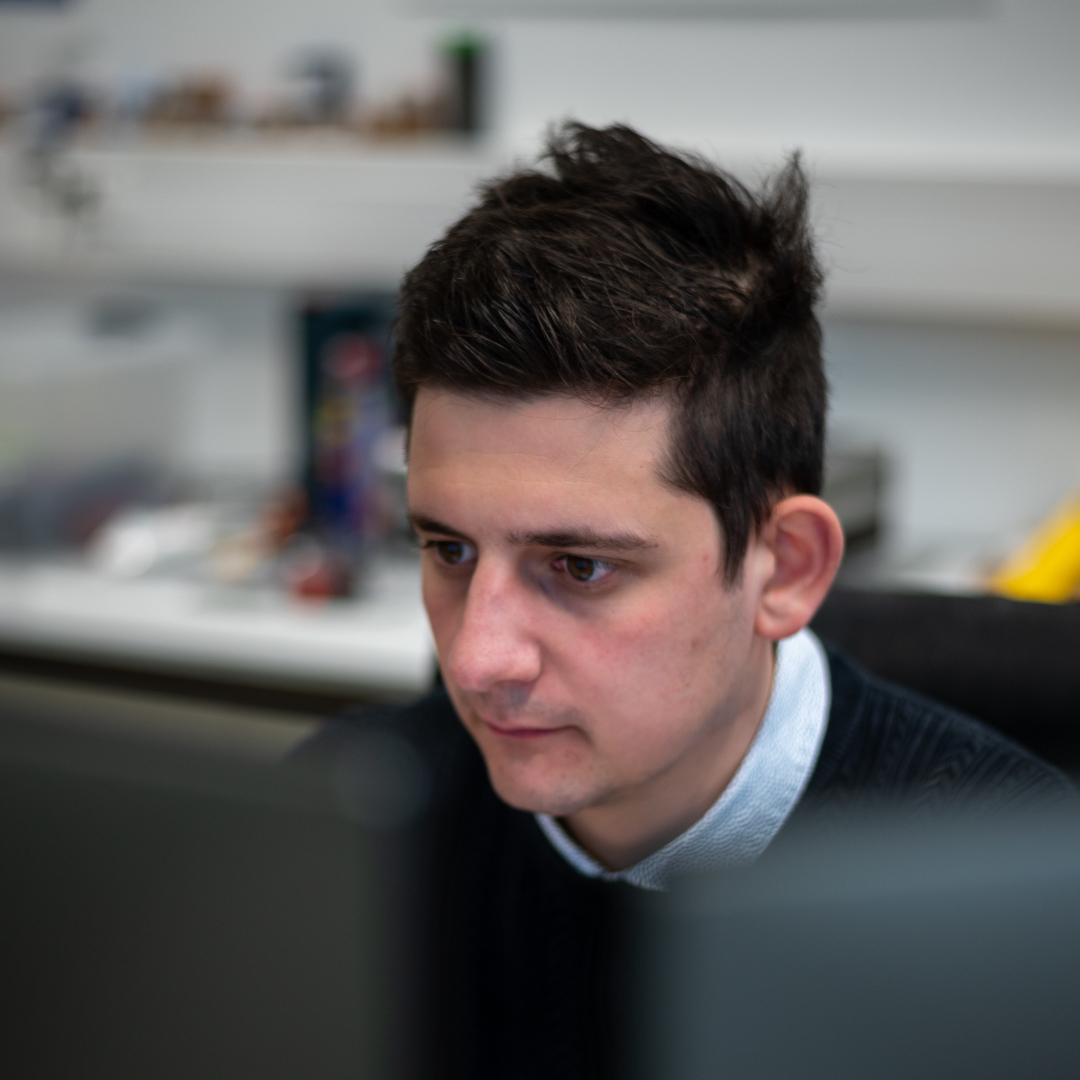 As mechanical engineer and as specialist in machine vision, robotics and automation, Xavier Finger is leading the Hardware team at Scientific Visual since 2019. With his team, he works on the design, development and maintenance of machines and equipment produced by Scientific Visual. 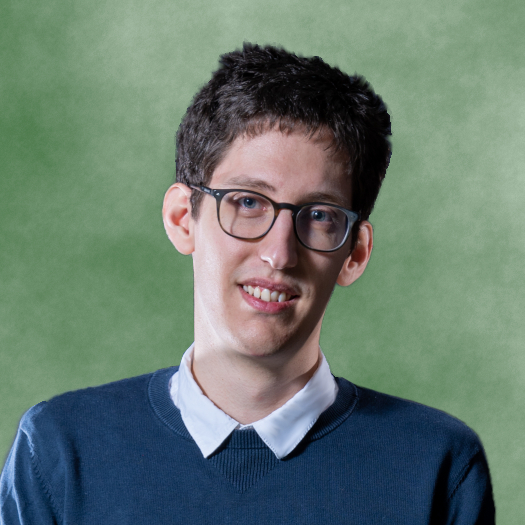 Computer Scientist engineer and software developer graduated from Swiss Federal Institute of Technology (EPFL) in Lausanne, Bastien Chatelain is leading the Scientific Visual software team since 2019. With his team, he works on the design of advanced signal processing algorithms, as well as on the visualization of data produced by machines and equipment of Scientific Visual. 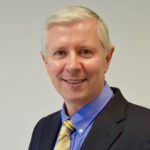 Paul Dyson joined the Institute of Chemical Sciences and Engineering at the EPFL (Lausanne, Switzerland) in 2002 where he heads the Laboratory of Organometallic and Medicinal Chemistry and from 2008 has chaired the Institute.